Stanford University was founded in 1885 by Leland and Jane Stanford, dedicated to the memory of Leland Stanford Jr, their only child. The institution opened in 1891 on Stanford's previous Palo Alto farm. Jane and Leland Stanford modeled their university after the great eastern universities, most specifically Cornell University in Ithaca, New York. Stanford was referred to as the "Cornell of the West" in 1891 due to a majority of its faculty being former Cornell affiliates (professors, alumni, or both), including its first president, David Starr Jordan, and second president, John Casper Branner. Both Cornell and Stanford were among the first to make higher education accessible, non-sectarian, and open to women as well as men. Cornell is credited as one of the first American universities to adopt that radical departure from traditional education, and Stanford became an early adopter as well. From an architectural point of view, the Stanfords, particularly Jane, wanted their university to look different from the eastern ones, which had often sought to emulate the style of English university buildings. They specified in the founding grant] that the buildings should "be like the old adobe houses of the early Spanish days; they will be one-storied; they will have deep window seats and open fireplaces, and the roofs will be covered with the familiar dark red tiles". This guides the campus buildings to this day. The Lelands also hired renowned landscape architect Frederick Law Olmsted, who previously designed the Cornell campus, to design the Stanford campus. When Leland Stanford died in 1893, the continued existence of the university was in jeopardy due to a federal lawsuit against his estate, but Jane Stanford insisted the university remain in operation throughout the financial crisis.[60][61] The university suffered major damage from the 1906 San Francisco earthquake; most of the damage was repaired, but a new library and gymnasium were demolished, and some original features of Memorial Church and the Quad were never restored. During the early 20th century, the university added four professional graduate schools. Stanford University School of Medicine was established in 1908 when the university acquired Cooper Medical College in San Francisco; it moved to the Stanford campus in 1959 The university's law department, established as an undergraduate curriculum in 1893, was transitioned into a professional law school starting in 1908, and received accreditation from the American Bar Association in 1923 The Stanford Graduate School of Education grew out of the Department of the History and Art of Education, one of the original 21 departments at Stanford, and became a professional graduate school in 1917 The Stanford Graduate School of Business was founded in 1925 at the urging of then-trustee Herbert Hoover. In 1919, The Hoover Institution on War, evolution and Peace was started by Herbert Hoover to preserve artifacts related to World War I. The SLAC National Accelerator Laboratory (originally named the Stanford Linear Accelerator Center), established in 1962, performs research in particle physics. In the 1940s and 1950s, engineering professor and later provost Frederick Terman encouraged Stanford engineering graduates to invent products and start their own companies. During the 1950s he established Stanford Industrial Park, a high-tech commercial campus on university land. Also in the 1950s William Shockley, co-inventor of the silicon transistor, recipient of the 1956 Nobel Prize for Physics, and later professor of physics at Stanford, moved to the Palo Alto area and founded a company, Shockley Semiconductor Laboratory. The next year eight of his employees resigned and formed a competing company, Fairchild Semiconductor. The presence of so many high-tech and semiconductor firms helped to establish Stanford and the mid-Peninsula as a hotbed of innovation, eventually named Silicon Valley after the key ingredient in transistors. Shockley and Terman are often described, separately or jointly, as the "fathers of Silicon Valley". Stanford Health Care Stanford Medicine delivers unparalleled care for each patient’s unique needs. Our multidisciplinary approach to health care coordinates expertise with the most advanced technology for the best possible outcomes. Explore Stanford Health Library Your 24/7 information and events center Ask medical librarians your questions. Sign up for virtual talks by doctors and researchers. We invite you to use our health resources, catalog, and tools at no charge 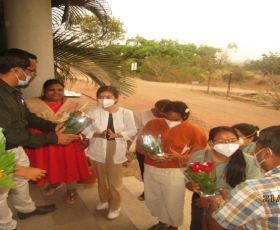 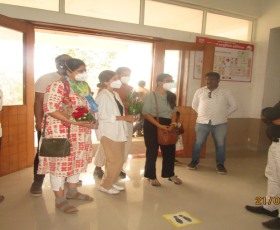 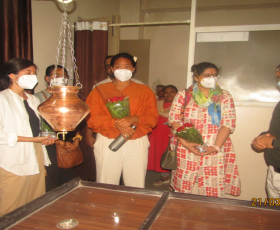 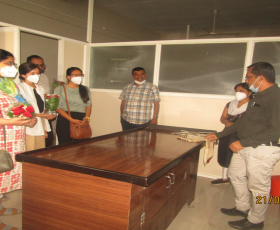 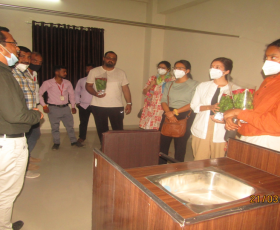 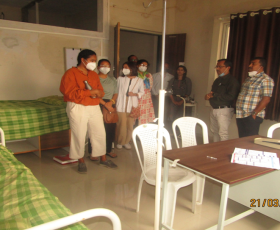 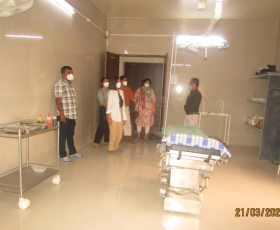 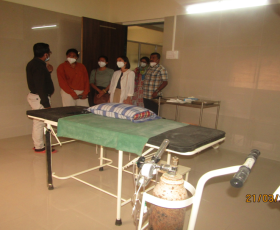 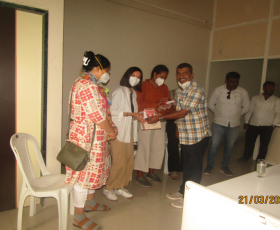 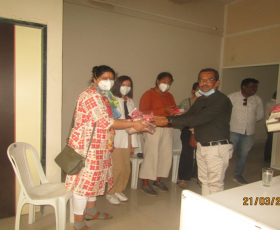 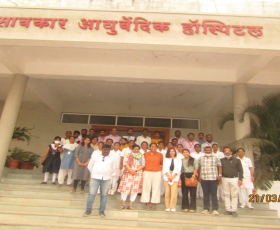 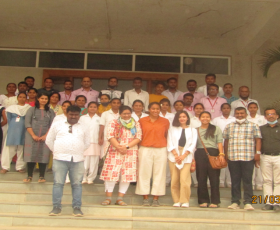